Vote for the 2015 Film Festival videos!

Which film should win the festival?

#1 “Ready or Not” by Colin Buckley

Voting ends Friday, May 1 at 2pm.  Winner will be announced via Twitter (@CHSPeriscope) and school announcements.  Good luck to all that entered! 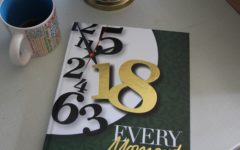 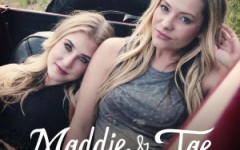 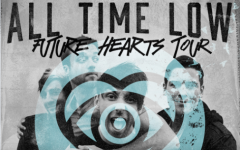 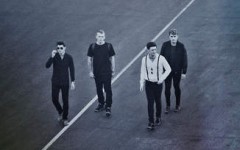 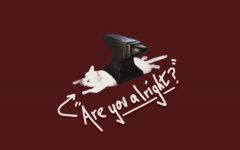 Cat Crushed: “Are You Alright?” (Review) 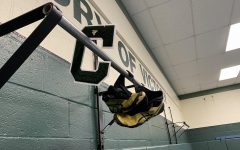 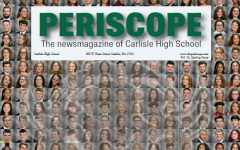 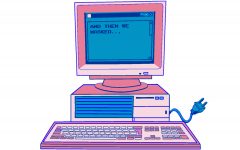 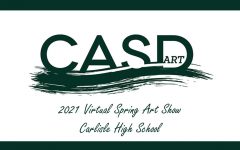