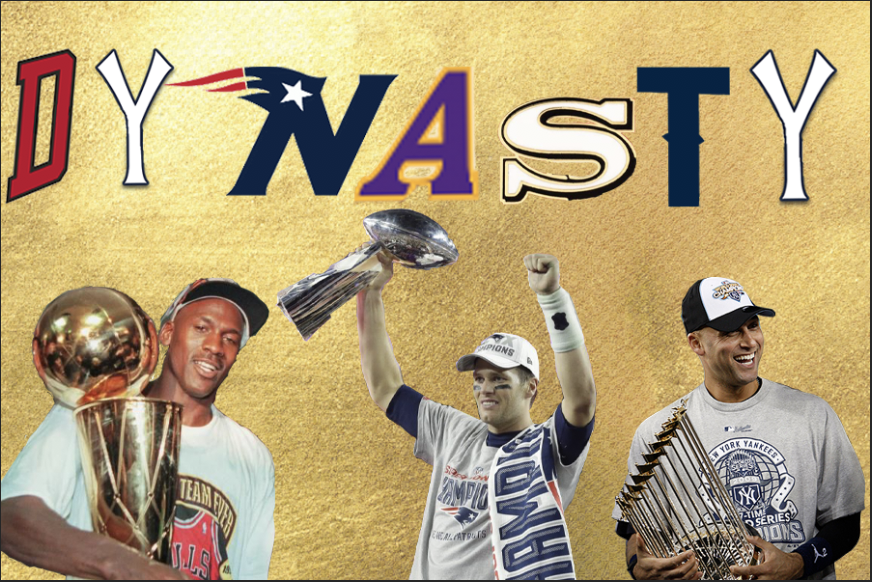 It seems inevitable that when we gather for the holidays (whether it be in person or virtual this year), we love to debate with our family and friends–politics, pop culture, and definitely sports.  In light of this upcoming banter, we are throwing together a little challenge: who are the top 5 greatest professional sports dynasties of all time?

The main goal of a professional sports team is to win a championship. This effectively cements them into the history books as they raise their respective trophy. Over the course of North American sports, there have been some teams that are exceptionally good at this, so good they get labeled as a dynasty. A sports dynasty is a team that wins at least 3 championships in a 5-year span. The teams on this list however have gone above and beyond this mark and are my top 5 greatest professional sports dynasties of all time. 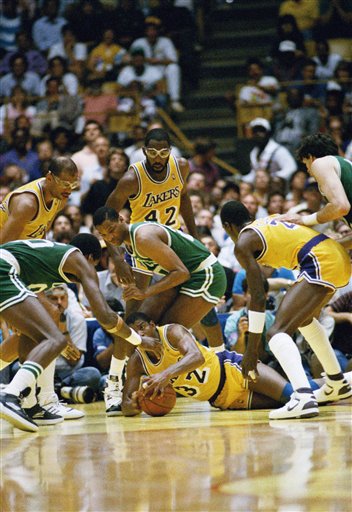 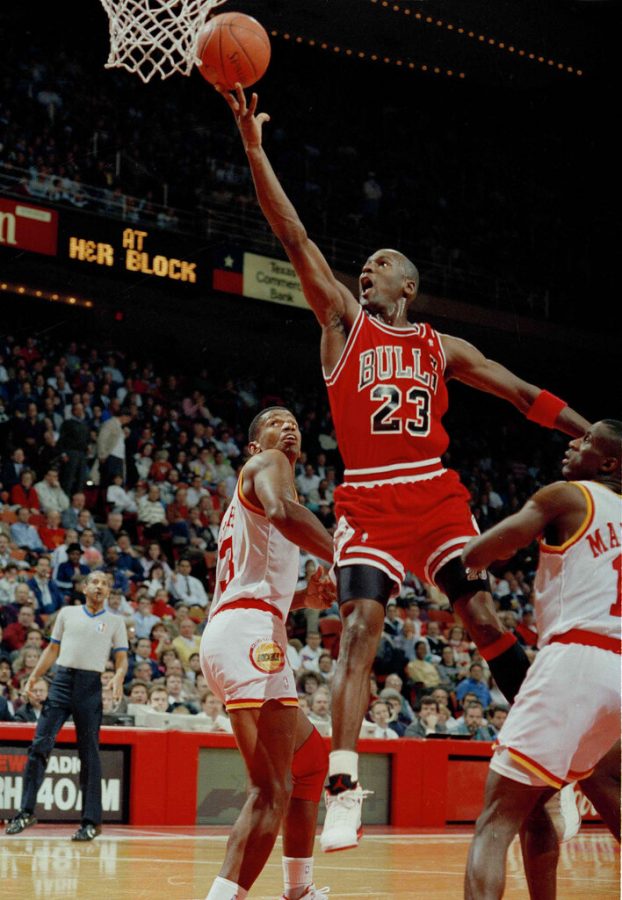 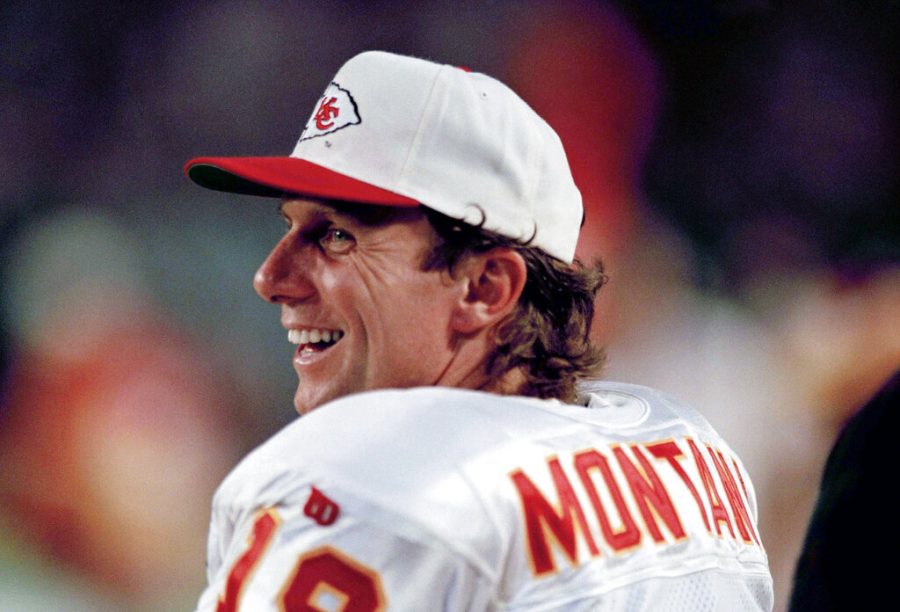 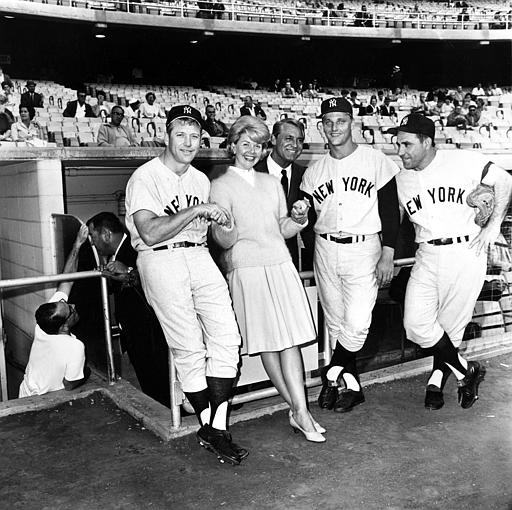 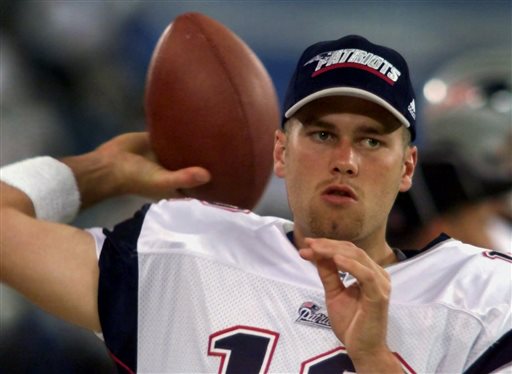 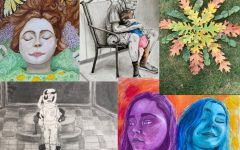 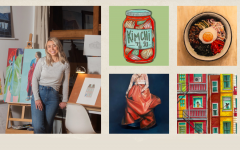 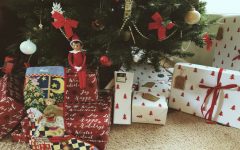 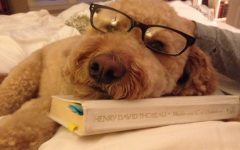 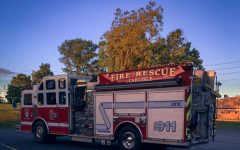 Health of our heroes: the mental toll on first responders (Editorial) 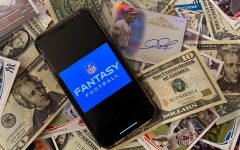 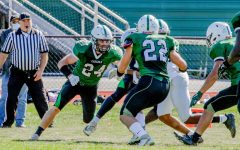 Referees: the zebra-striped scapegoats of the sports world (Editorial)

Spring sports at CHS in jeopardy of being cancelled

Caught looking: What impact will the Astros’ sign-stealing scandal have on all major sports? (Editorial)