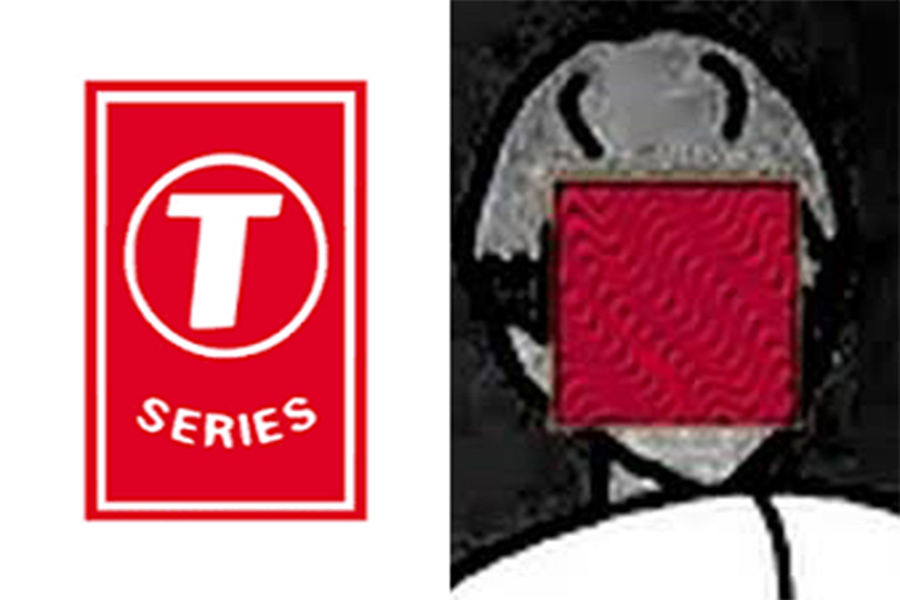 T-series (left) and PewDiePie (right) have been locked in a battle for the most subscribers for several months. Many fans of YouTube are scared that PewDiePie losing his crown will officially mark when YouTube lost its identity. (Official channel icons of T-series and PewDiePie)

T-series (left) and PewDiePie (right) have been locked in a battle for the most subscribers for several months. Many fans of YouTube are scared that PewDiePie losing his crown will officially mark when YouTube lost its identity.

PewDiePie vs T-Series: The war for YouTube’s identity (Editorial)

At the time of writing this story, T-series has passed PewDiePie on 4 separate occasions, and fans of his channel are fearful that soon that status will become permanent.  In resistance, long-time members of the YouTube community have rallied millions to subscribe to PewDiePie.

Fellow video creator MrBeast bought every advertisement in his city to bring new fans to PewDiePie’s channel. At the same time, a mysterious hacker printed propaganda to thousands of printers across the country. Their efforts have gained PewDiePie millions of subscribers.

While a spectator might find this entire fiasco childlike, for the many individuals who have grown up watching videos on YouTube since its birth in 2005 the idea of any other channel besides PewDiePie being king is frightening. It validates their fears of YouTube’s struggle to maintain its identity and keep up with the demands of the mainstream crowd.

YouTube is not a place for people like PewDiePie anymore, so here is why it is so crucial to millions of people that PewDiePie stay number one.

In 2005, YouTube was launched by developers/co-founders Chad Hurley, Steve Chen, and Jawed Karim, with instant success. An innovative approach to media sharing and an abundance of funding made the website’s success inevitable. To reinforce its place in the internet hall of fame, Google bought the website for 1.65 billion dollars just one year after its launch.

It was YouTube’s goal to facilitate an easy experiencing for expressing and sharing creativity. A look at some of its earliest celebrities displays how successful it was with this goal. Only sporting a couple of thousands of subscribers, channels like Smosh, nigahiga and lonelygirl15 displayed a level of personal creativity that gave the platform its identity.

In August of 2007, YouTube began looking for ways to capitalize on its billions of viewers, in the form of ads. These ads directly benefit verified creators, who profit from the ads depending on their video’s views. This system works much better in theory than it does in practice.

The issue is that YouTubers with “mature” content are often barred from receiving ad revenue. For example, just the mention of sexual activity is enough to remove monetization rights. More recently, videos featuring young children have been greatly restricted after YouTube faced backlash for not taking proper action about child exploitation (but that is a completely separate issue).

These restrictions most affect creators whose channels gained popularity through their unedited presentation of personality. Swearing, joking, and covering mature topics created a following of fans who were attracted most to their personality. Unfortunately, these themes enter gray areas in the YouTube algorithm and make it hard for creators to make their living.

While small YouTubers are struggling to stay relevant and profitable, large companies with big production teams are putting their business resources to the test. A wider audience means more viewers, so their videos are usually already family friendly. Popular music seems to be one genre that YouTube doesn’t seem to touch, no matter its content. Music publishing companies, such as Vevo and Fueled by Ramen have dominated the algorithm for years. Enter T-Series, an Indian channel known for its Bollywood music videos.

In 2016, India’s population was reported as over 1.32 billion. When JIO, an Indian telecom company released a deal for free unlimited 4G internet, millions switched, and even more got access to the internet for the first time. Although JIO internet is no longer free, its rates are the best in the world, practically free.

T-series is a Bollywood music label and film production company. Their influence on the industry is colossal. In America, they are most known for their YouTube channel, where they upload music videos from popular artists. At the time of writing this, T-Series’ subscriber count is almost 89.5 million.

T-series surpassing PewDiePie is inevitable (it has already happened 4 times) but that isn’t stopping YouTube’s community from taking the Indian music channel to war. For over 5 years, PewDiePie whos real name is Felix Kjellberg has held the position as the most-subscribed-to person on YouTube. He was the first to reach 50 million, and his fans had hoped to see him reach 100 million, but T-series threatens to reach it first.

8 years ago, Kjellberg started his channel in a humble manner uploading Minecraft and Call of Duty videos. His excessive energy and swearing made his content honest and raw and attracted gamers to his channel. His horror game videos gained him a niche following, and he soon established himself as one of the most prominent gamers on YouTube.

It wasn’t the games Kjellberg played that lifted him to stardom, it was his personality. To this day, his most popular videos are compilations of his funniest moments and his series Fridays with PewDiePie where Kjellberg interacted with his audience without playing video games. While many initially labeled him annoying, his genuine character easily dominated YouTube’s gaming scene. PewDiePie is the ultimate icon of the content creators dream; a single person growing their channel to stardom.

On the other hand, T-Series is the ultimate icon of YouTube’s dream: customers!

This battle between channels isn’t about subscribers, it’s about identity. YouTube is so willing to forget everything that it stood for in its youth in order to build a system that values money over content. Longtime users want nothing more than for the individual creator to reign, not the corporation.

T-Series will eventually permanently pass PewDiePie, possibly by several millions in the coming years. When it happens it will mark the end of YouTube’s transition from a creative platform to a money-making monster.

Disclaimer: Articles designated as “Editorial” represent the views and opinions of the author, not the 2018-2019 Periscope staff, CHS/CASD administration, or the CHS student body.

During the March 15 attack on the Christianchurch mosques the shooter was reported saying “Subscribe to PewDiePie”. PewDiePie (whose real name is Felix Kjellberg) has recently released a statement in response to his association with the New Zealand shooting. “I feel absolutely sickened having my name uttered by this person. My heart and thoughts go out to the victims, families, and everyone affected by this tragedy.” Kjellberg posted on his Twitter. Kjellbergs involvement in the shooting is outlined in this New York Times article

Although his fans have accepted the statement as sincere, this is not the first time the YouTube star has been in the spotlight for a large controversy. Over the years Kjellberg has been accused to his ties to white supremacy, Nazis, and anti-Semitism. Although no one is blaming him for the attack, many are criticizing him for doing nothing to isolate these hateful ideas from his community of followers as explained in this Daily Dot article.

On the other side of things, members of the YouTube community are reckoning with the event. Many of Kjellberg’s fellow video creators are in shock that an event of this magnitude would have any connection to their world. While friends of Kjellberg have rallied to offer their support, the consensus in the YouTube community is that the joke has gone too far as highlighted by this Verge article

Leave a Comment
Donate to Periscope
$165
$500
Contributed
Our Goal

“Hell Followed With Us” by Andrew Joseph White (Review) 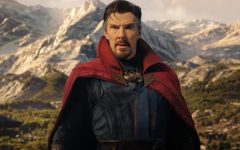 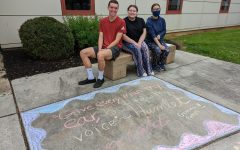 Game on: ‘Wordle’ spin-offs for every interest (Review) 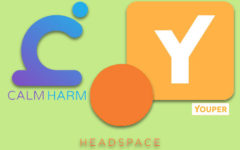 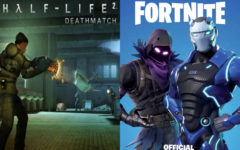 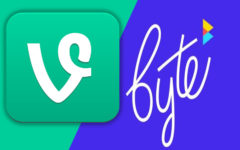 Byte: Will this be the return of Vine?